Stan Lee’s Deadpool is one of the most interesting Marvel characters that has been introduced to us. Unlike other superheroes, Deadpool is quite different. His sense of humour never fails to get anyone not even his foes. Deadpool was first introduced as a super-villain in the New Mutants but later he made his appearance as an anti-heroic persona in the X-force. Recently, the solo movies have been released in theatres and it has mesmerized the fans beyond words. The main asset of Deadpool is his constant ability to talk and joke even while slashing his enemies. He is quite different from the rest of the super-heroes and that is the reason we love Deadpool so much. Now let’s look into the reasons why we say cosplay Deadpool is a good choice at Halloween?

Why cosplay Deadpool in Halloween? 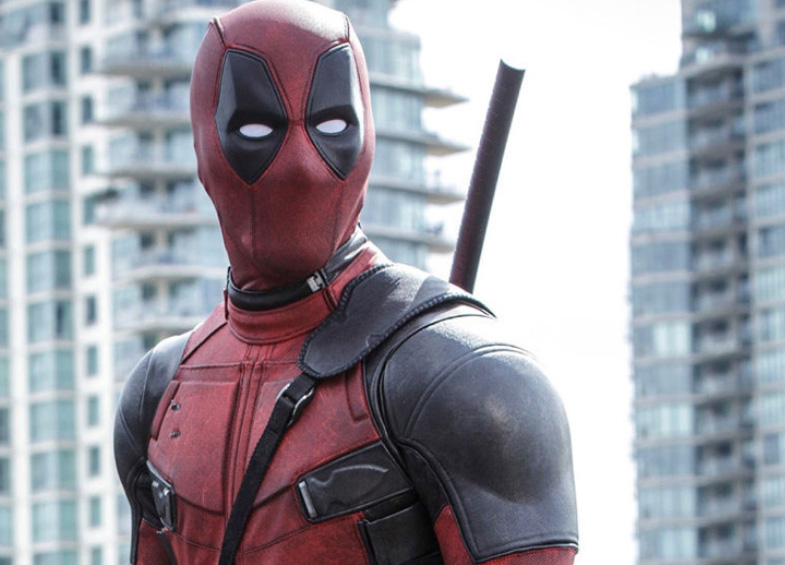 Deadpool is one of the most popular Marvel comic book characters.

The character of Deadpool has got more recognition than ever before after the release of his solo movies in the year 2016 and 2018. After the release of these two movies, Deadpool emerged to be a whole new anti-hero character. It is true that he is not like the rest of the super-heroes, but that is exactly what the fans love about him. When talking about Deadpool, you simply cannot ignore his sense of humour. His superpowers along with his non-stop blabbering are what the fans go crazy for. His devil may care attitude has won the hearts of millions of people out there. If you love Deadpool then you have all the good reasons to cosplay his character this Halloween. Also, it’s going to be bliss if you are able to copy his sense of humour. Actually, there are fans who try to copy his style and ways of dealing with things. 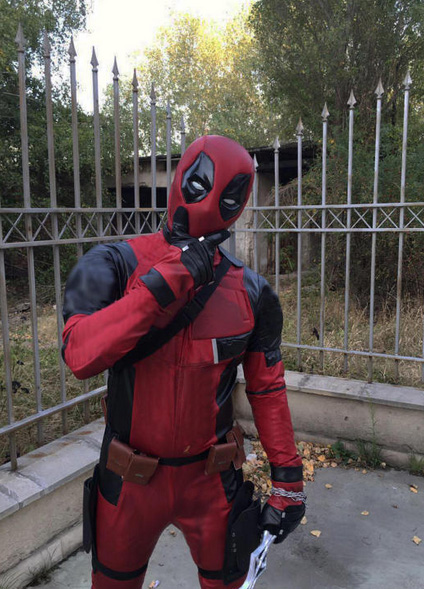 Since Deadpool has fans all over the world and fans are absolutely crazy for him, you can get Deadpool cosplay costumes at any reputed costume store or you can even order it online. The stylish red Deadpool suit could be the perfect choice for you this Halloween. Also, people are going to love the cosplay because of his immense popularity. For a true Marvel movie fan, this could be the ideal chance to play one of his favourite characters. So what are you waiting for? Go get the Deadpool costume for yourself and slay both your friends and enemies with your sharp as a sword, sense of humour.

Deadpool is one of the most loved characters of Marvel. The character is loved by people from all across the world. Dress up like Deadpool and have a blast this Halloween.