Without a doubt, the number of cosplayers rose to popularity over the years because of comic conventions. If you love dressing up as your favorite character, cosplaying is more than a hobby to you. It becomes an expression of your passion – the intricate costumes speak it all. If in this case, you’re wondering what will be your next character, you can start with Wonder Woman.

You know her as the ambassador of the Amazon people. She is also considered the founding member of the Justice League. Wonder Woman came from an island called Themyscira. The official title she goes by is Princess Diana of Themyscira, daughter of Hippolyta. When she left her homeland, she had to blend into society. For this, she adopted the civilian identity, Diana Prince.

The good news is that there are many Wonder Woman cosplay costumes that you can consider which will give you more ideas. But if you want to focus on the iconic costume of Gal Gadot instead of Lynda Carter, you could try a modern rendition of Wonder Woman. Before embarking on your cosplay adventure, you should look for some inspiration from other people’s handiwork. 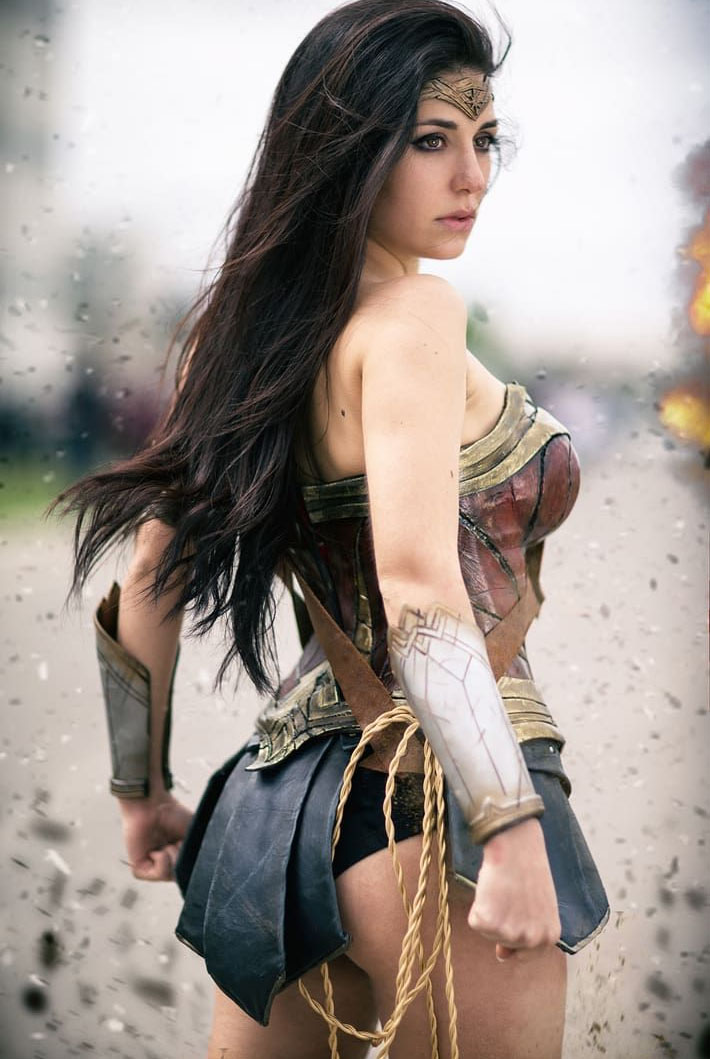 Here’s what you need for your Wonder Woman cosplay costumes:

Skirt
Wonder Woman has a blue pleated skirt. If you have one, you can shape it so it will look like it’s pleated. If you want to sew a skirt, there are many guides for you online.

Boots
For the boots, you can buy a pair of burgundy, over-the-knee boots. To make it better, you can put gold duct tape at the knee. The modern-day Wonder Woman does not wear boots though. She wears shoes with protective armor, known as greaves.

Lasso
A lasso is a rope with a noose at one end. It’s created for catching horses or cattle. In Wonder Woman, it’s called the Lasso of Truth. It’s a device known to extract truth from people. You can buy a light-up version or attach a battery-operated fairy-light and rope it to your lasso.

Tiara
You can create a paper template or draw a design, then craft some foam and paint it gold to make it look like a headpiece. Make sure it looks like Wonder Woman’s tiara. 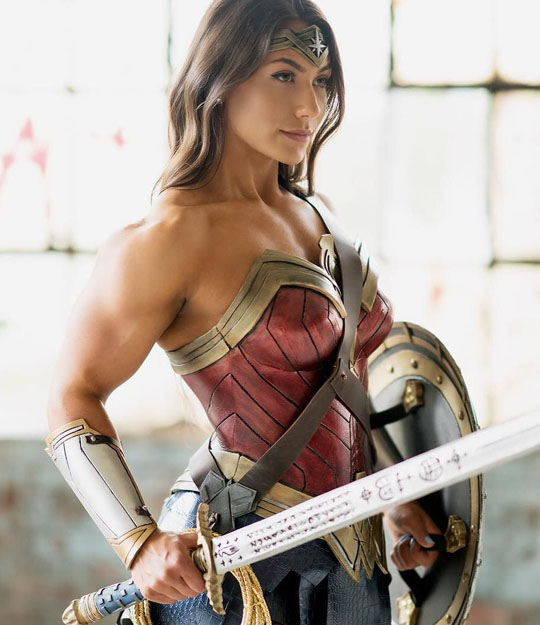 Cuffs and armband
If you have money, consider leather cuffs, which will look comfortable. For a lower price, you can use aluminum foil instead.

Hooded cloak
The cloak allows Wonder Woman to blend in with the rest of society. You can check your closet and find a long, black sweater with a hood.

Now you know how to pull together a Wonder Woman cosplay costume, and you can start to enjoy and bask in its glory.